Adam Cayton-Holland at The Laughing Tap 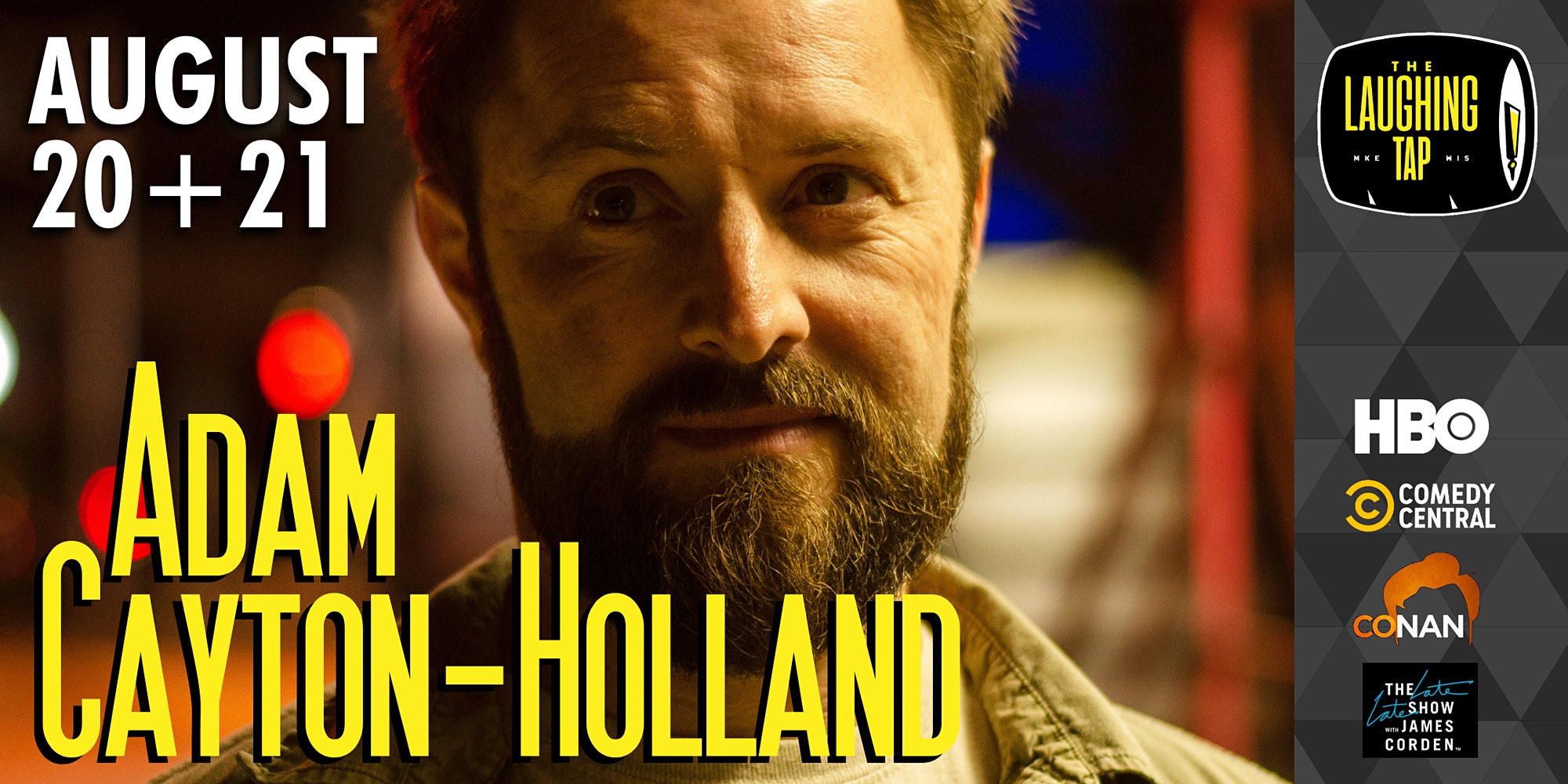 Adam Cayton-Holland is a national touring comedian who was named one of 25 “Comics to Watch” by Esquire Magazine and one of “10 Comics to Watch” by Variety. Along with his co-horts in the The Grawlix comedy troupe, Adam created, wrote and stared in “Those Who Can’t,” which aired for three seasons and is available to stream on HBOMax. The Grawlix also host a podcast, “The Grawlix Saves the World,” available everywhere. He has appeared on Conan, The Late Late Show with James Corden, Comedy Central Presents, The Meltdown with Jonah and Kumail, Happy Endings, and @midnight. Cayton-Holland has performed at the Montreal Just For Laughs, SXSW, Bridgetown Comedy festivals, and helms his own comedy extravaganza in Denver, The High Plains Comedy Festival. He has also performed at The Kennedy Center and Carnegie Hall. Adam has four albums all available on iTunes – “I Don’t Know If I Happy,” “Backyards,” “Adam Cayton-Holland Performs His Signature Bits,” (voted one Vulture’s Top Ten Albums of 2018, available on vinyl on the record label Saddle Creek), and “Semblance of Normalcy.” His first book, Tragedy Plus Time, is available everywhere. Adam lives with his wife Katie, his son Malcolm, and a purebred Chesapeake Retriever named Annabel Lee. He once threw out the opening pitch at a Colorado Rockies game and people have described him as “genial,” and “with decent teeth.”