Amanda Cohen at The Laughing Tap 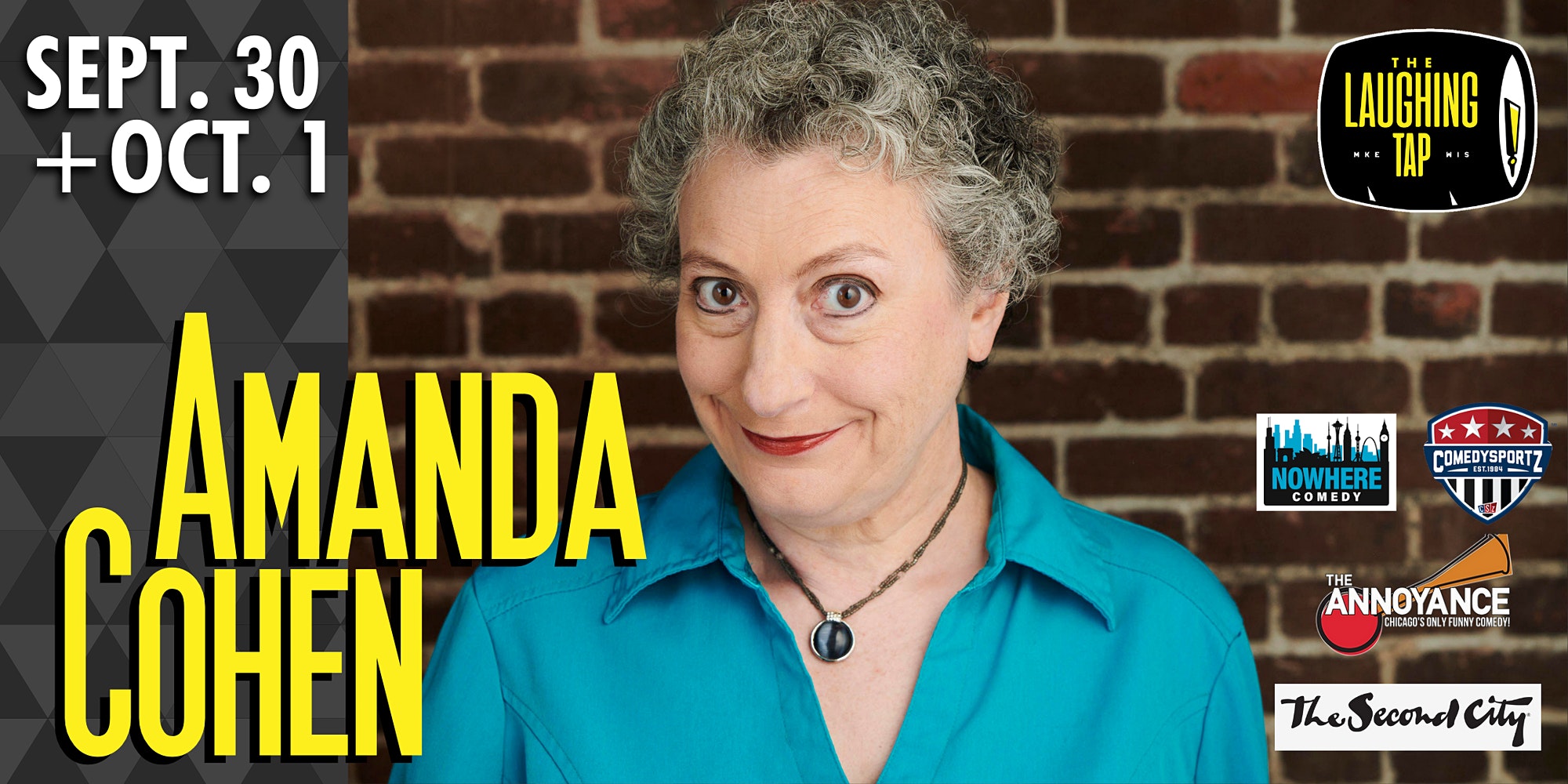 She’s nobody’s mom. She’s a fearless woman with a sharp sense of irony who will challenge your assumptions about middle age while still relating to all ages. She’s played bars, bookstores, basements, barns, clubs, concourses, caravans, and theaters. She also studied improvisation and sketch writing at the Second City Conservatory Chicago, the Annoyance Theater and ComedySportz. She’s been playing all over LA since 2017.

More about Amanda Cohen…
In the first part of her career she played clubs and colleges across the midwest and east coast, including many great comedy clubs that don’t exist anymore (including at least one that literally burnt down). She’s opened for Paula Poundstone, Gilbert Gottfried, Jake Johannson, and many non-alliterative comedians as well. How long ago? She once hosted a show with a young feature named Patton Oswalt. Yes, feature. It was a long time ago.

Currently she hosts shows at Flappers Comedy Club in Burbank, CA, as well as appearing in several SoCal showcases when she’s not on the road featuring and headlining. She’s been lucky enough to work with Jay Leno, Jimmy Brogan, Jackie Kashian, Matt Kirshen, Monique Marvez, Jill Kimmel, and more. She is also an expert Zoom showrunner, working with the world’s first virtual comedy club, Nowhere Comedy, where she has performed with Ben Gleib and Jamie Kennedy.