Anthony Bonazzo at The Laughing Tap 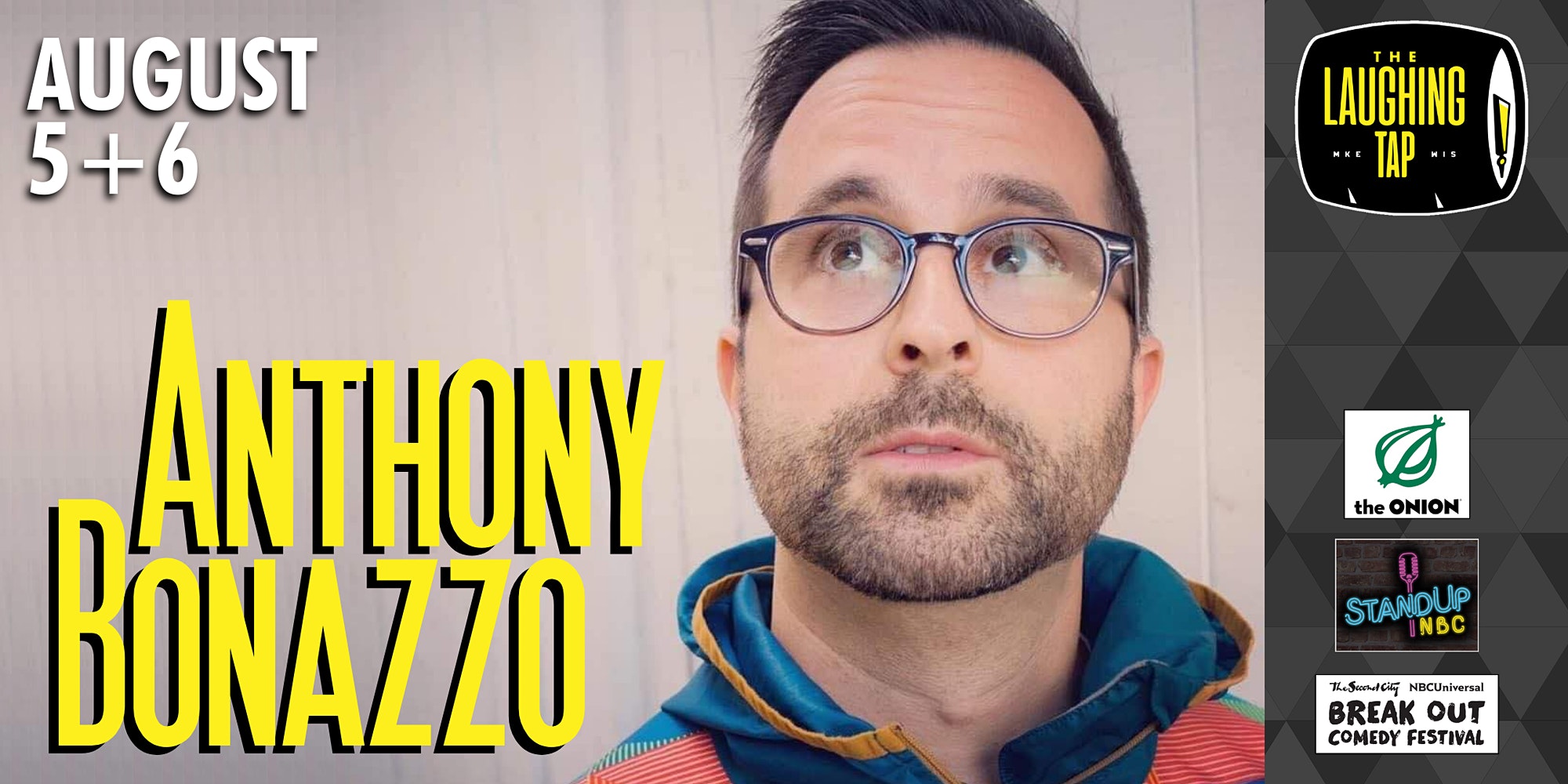 Anthony Bonazzo is a Stand Up Comedian living in Chicago.

He has starred in videos for The Onion, performed in the Breakout Comedy Festival at Second City, was a Semifinalist in Stand Up NBC, and recently opened for Adam Carolla at Park West Theater. He has also opened for Kathleen Madigan, Jessica Kirson, and Roy Wood Jr. once said of his comedy “You can tell you work the Northside and Southside of Chicago.” He has Headlined Zanies, The Comedy Bar, and is a regular at Clubs all over the Midwest.