Carmen Lagala at The Laughing Tap 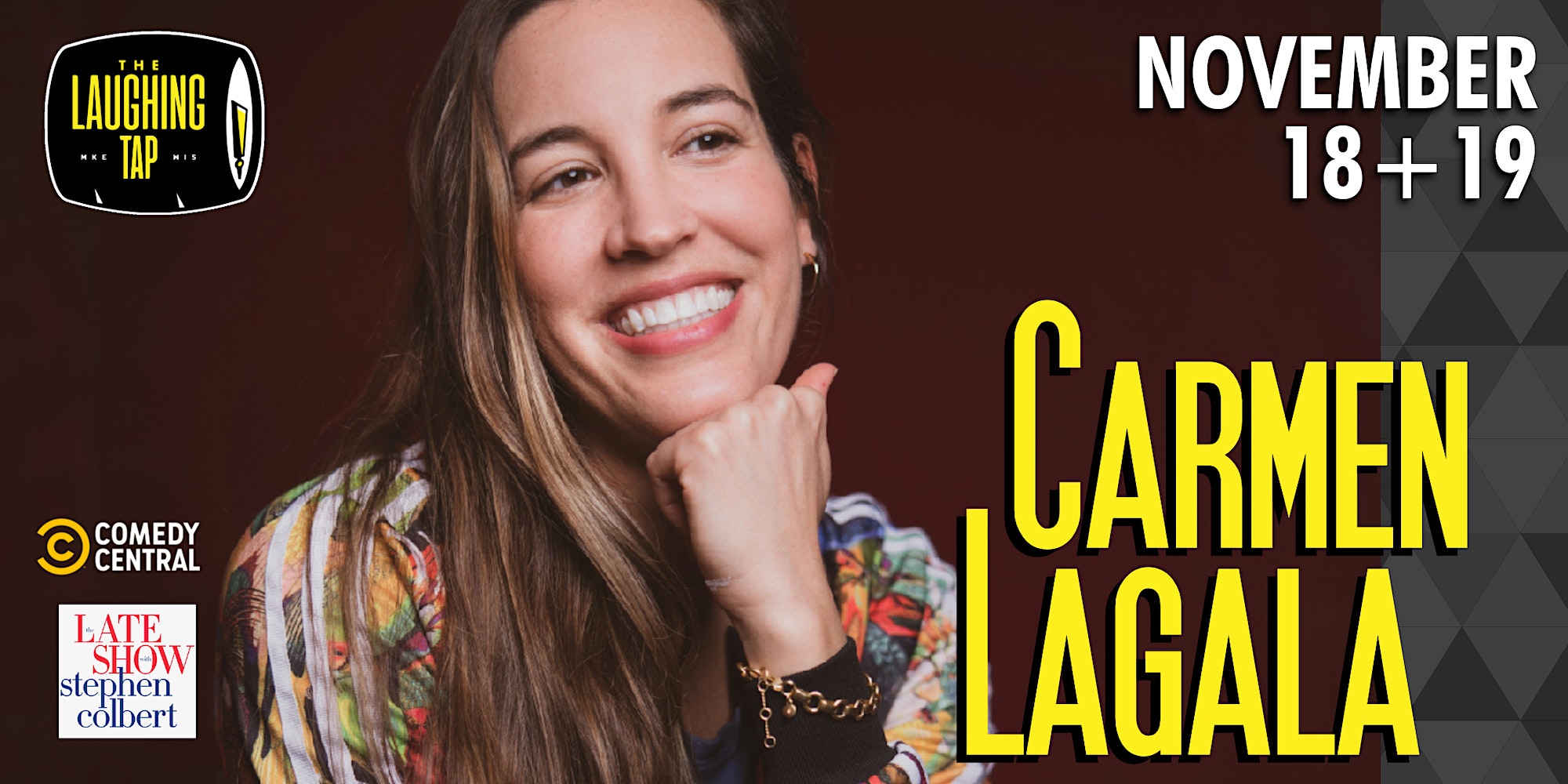 The kind of comic you’d have a wild late-night conversation with, Carmen’s darkly frolicsome humor leaves no topic off-limits. Carmen is a formerly shy small-town collegiate hall of fame athlete who spent the last 8 of 11 years performing stand-up in New York City. You may have seen her doing clean material on The Late Show with Stephen Colbert, on Comedy Central, or being absolutely filthy at New York Comedy Club. She doesn’t post material on social media and just needs you to trust her and come to the show.