Carmen Morales at The Laughing Tap 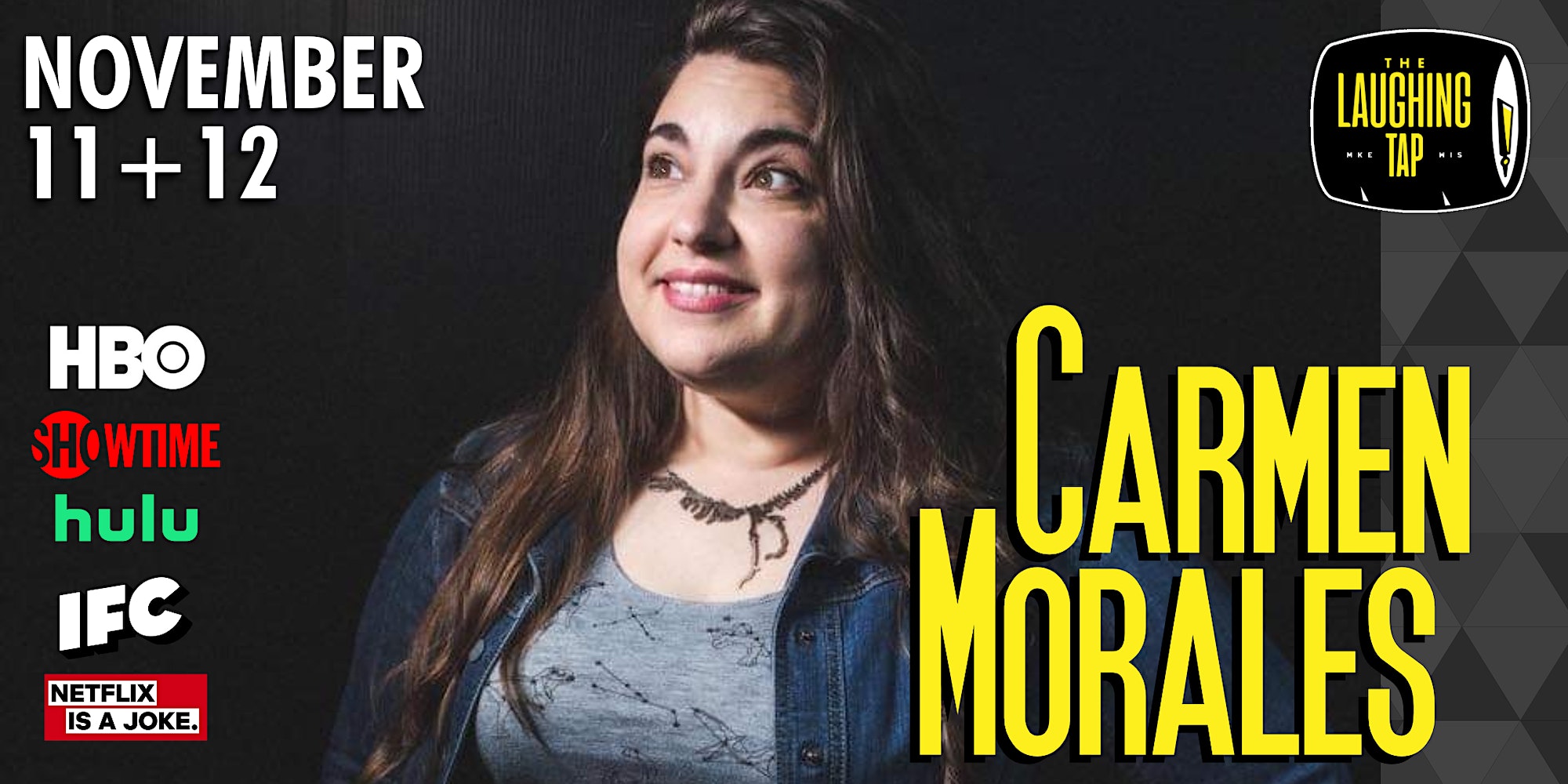 Carmen Morales has a captivating style which incorporates opinionated quick wit and outlandish ideals. Taking from family, friends and people from everyday encounters, she transforms personal experiences into hilarious commentary which leaves the audience doubled over in laughter. With a perfect combination of assertiveness, like-ability and vulnerability she has been well received by audiences internationally. She’s been seen in on Showtime, IFC, HBO Latino, Freeform, Hulu and The World Famous Comedy Store in Los Angeles regularly. She’s been heard on Netflix is a Joke on Sirius XM radio, on The Church of What’s Happening Now with Joey Diaz, Getting Doug with High, & on her own hit podcast, “No Sir I Don’t Like it.” She’s also headlined the San Diego Comedy Festival, Altercation Comedy Festival, Scruffy City Comedy Festival, and been featured in the New York Times. She has produced her own traveling comedy show, as well as performed in comedy clubs, colleges, military bases, strip malls, indie shows, dive bars, towns no one has ever heard of across the country.