Chris Higgins at The Laughing Tap 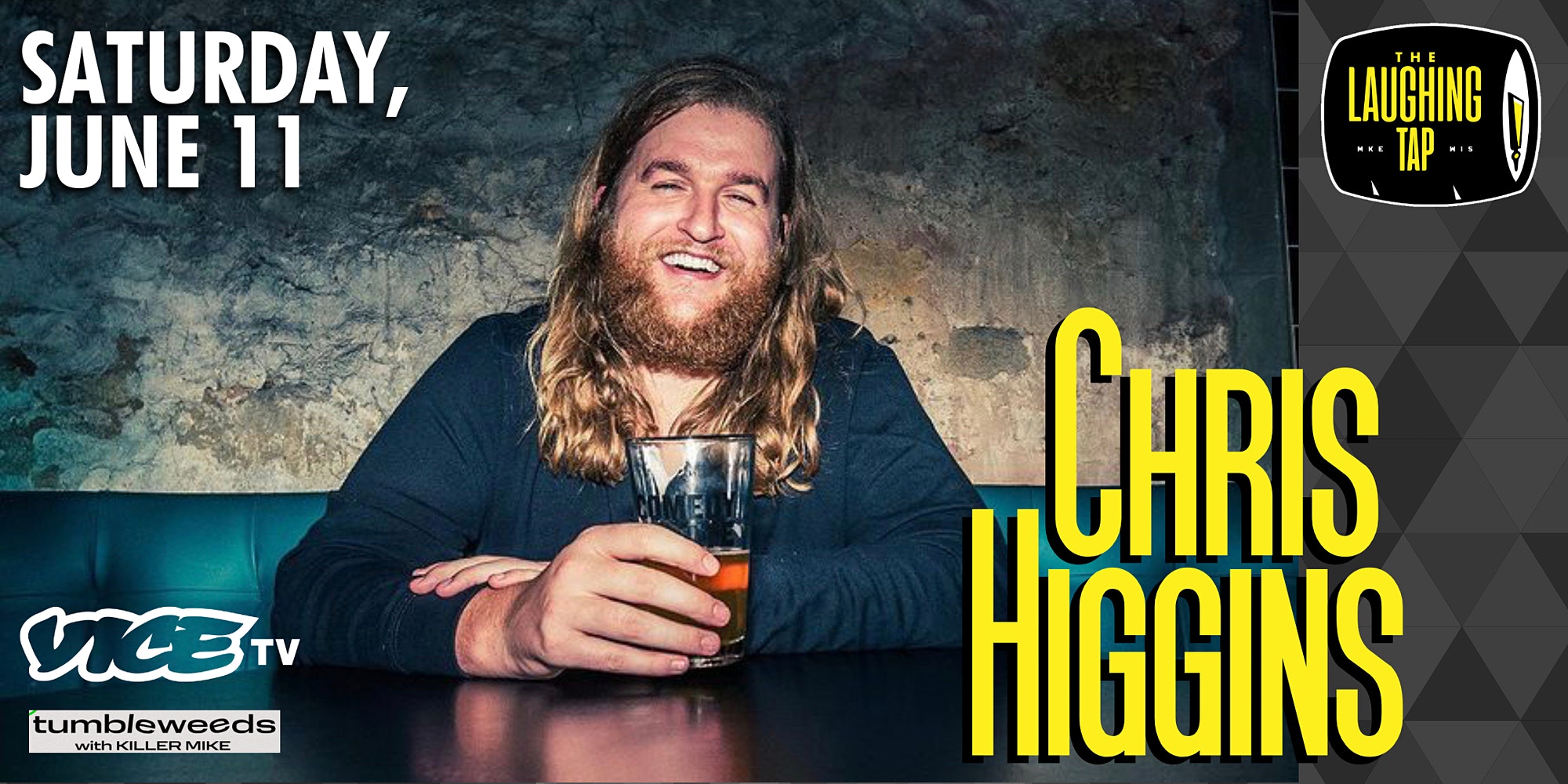 Chris Higgins is a native of Boulder, CO, and a Chicago-based stand-up comic. Since moving to Chicago, he has become a staple at clubs and shows around town such as The Comedy Bar, Zanies, and The Laugh Factory. His new album, “Good Boy” just debuted #1 on iTunes. He is also featured in VICE TV’s new show Tumbleweeds starring Killer Mike. His Tik Tok series @god_n_angel1 is the dumbest thing on the internet and has over one million followers. Come get a high five after the show!