CJ Sullivan at The Laughing Tap 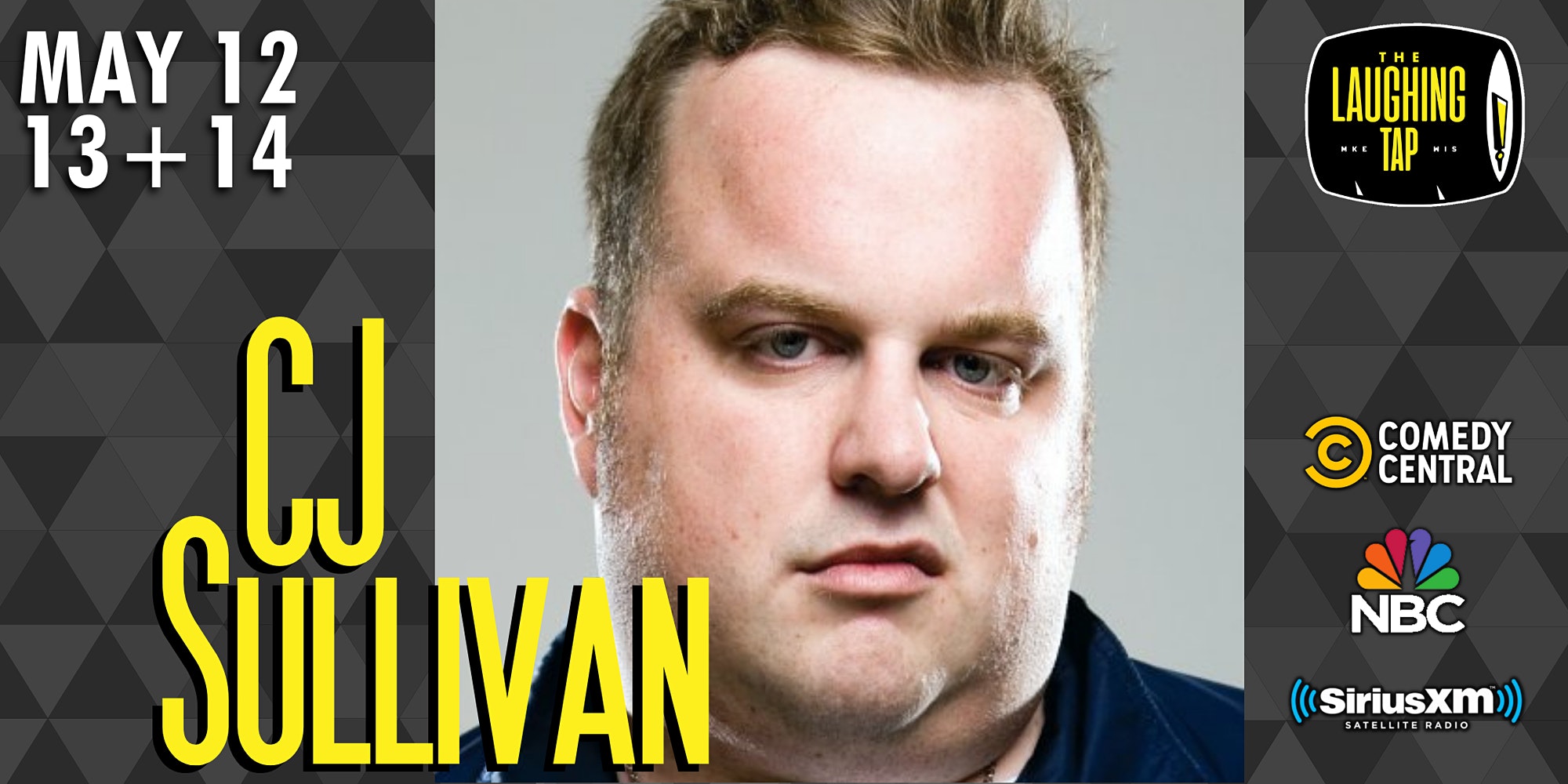 CJ Sullivan resides in Los Angeles and previously called Chicago home for many years. CJ has been on Comedy Central and performs in numerous comedy clubs across the country. His writing credentials include projects for NBC, A&E network, Comedy Central, Robert Smigel, and XM/Sirius radio. Sullivan, also a World Series of Poker winning professional poker player, garnered the #1 comedy album spot on iTunes for his newly released stand up comedy album “What am I Complaining About?”.