Damon Millard at The Laughing Tap 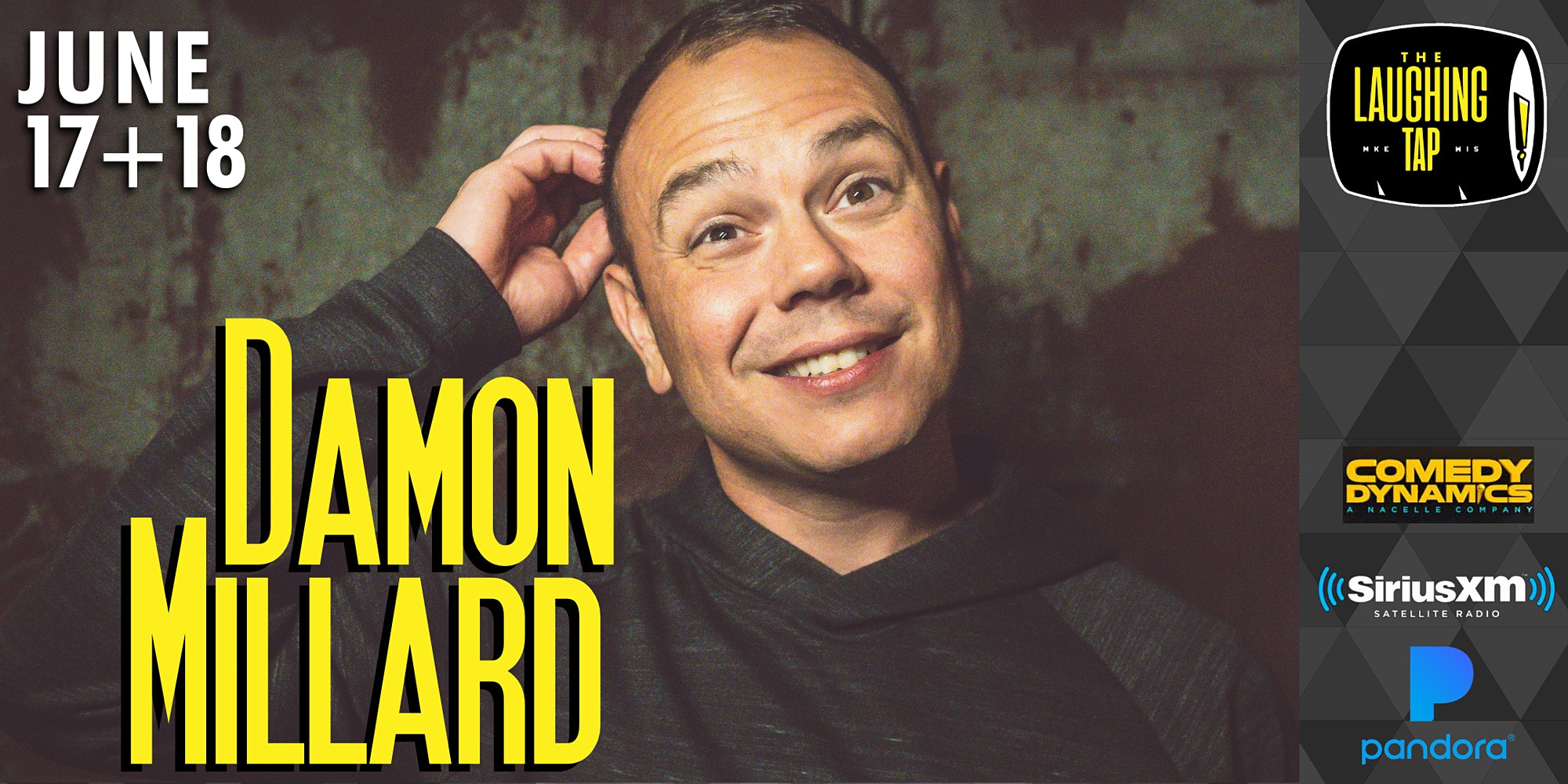 Damon Millard is a Brooklyn-based stand-up comedian, writer, actor and host of The Low-Budget Show, a unique genre-bending podcast/variety webshow. Damon who started his comedy career in Milwaukee, WI, is a sharp storyteller whose brutally honest, nothing-to-hide style wins over all different kinds of comedy fans. Damon’s on-stage white-trash persona is also his off-stage real life persona. Some say he is the one true trash-god. Damon’s full-length debut comedy album “Shame, Pain, and Love” (2016 Comedy Dynamics) rose to the iTunes top 10 on the comedy charts the week of its release. Damon’s Jokes are featured on Sirius XM, and streaming on digital services like Apple Music, Pandora, Spotify and more. Damon has played, and continues to work at, some of the best comedy clubs in the country, has won a bunch of comedy contests (too many to list) and performed in some amazing comedy festivals including The Milwaukee Comedy Festival, The Flyover Comedy Festival, The New York City Free Comedy Festival to name a few.