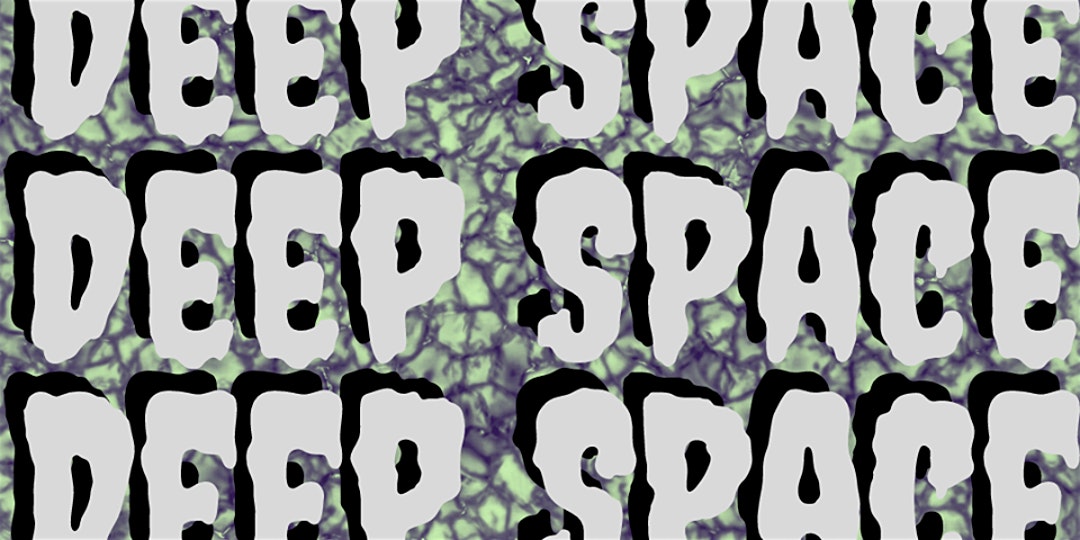 Featuring Stand Up from: