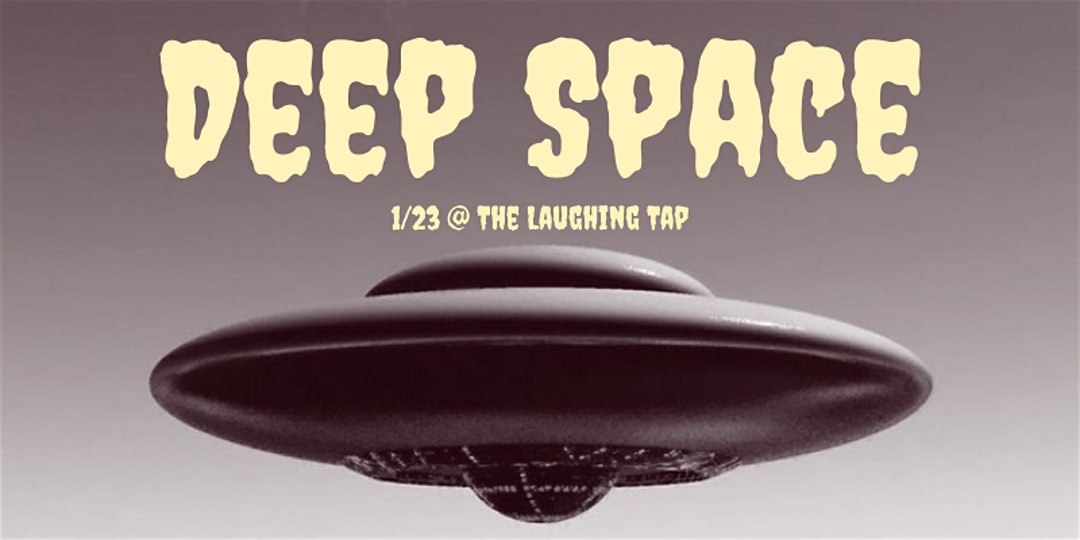 Deep Space is a comedy show featuring stand-up, sketch and improv! NOW at The Laughing Tap!!

Featuring Stand Up from: