Emma Willmann at The Laughing Tap 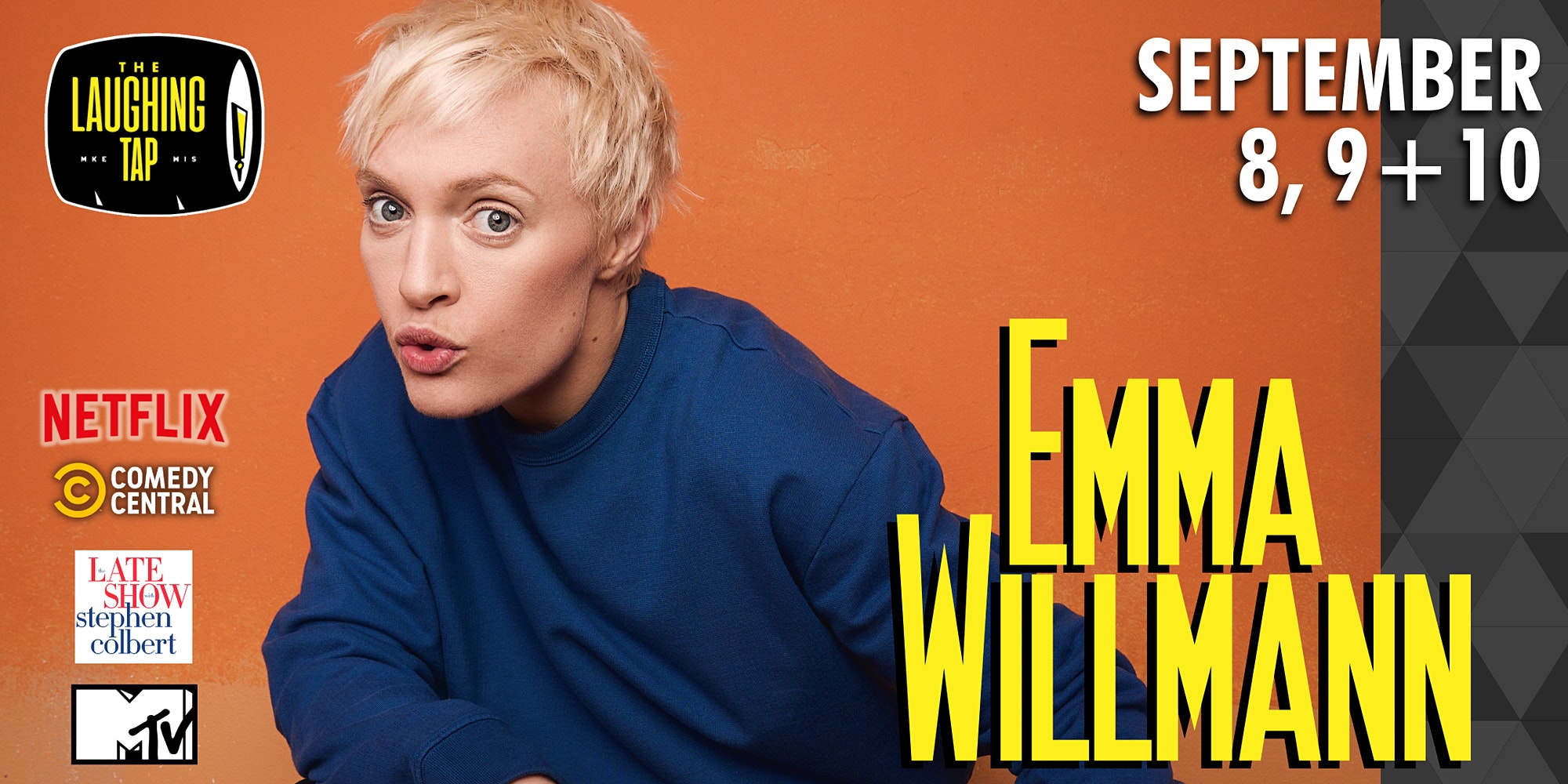 A “fast-rising star” declared by Chicago Now Magazine and described by Paste as a comic who’s “mastered chaos under control,” Emma Willmann is a stand-up comedian, actress, and podcaster originally from Blue Hill, Maine. She was a part of the inaugural season of Netflix’s The Lineup and has made memorable appearances in CW’s Crazy Ex-Girlfriend, Judd Apatow’s Crashing, and The Good Fight on Paramount+. Fans know her from her various podcasts, including Inside the Closet, Secret Keeper’s Club, and Emma’s Bunker. Emma was selected as a New Face at the prestigious Just for Laughs Festival in Montreal, and has performed in clubs, colleges and festivals all around the world. She’s one of the rare comedians who has made multiple appearances on The Late Show with Stephen Colbert. She was a producer on TruTV’s Tirdy Works series. Her vibrant presence, warmth, and unflinching honesty will make her a comedian to be reckoned with.