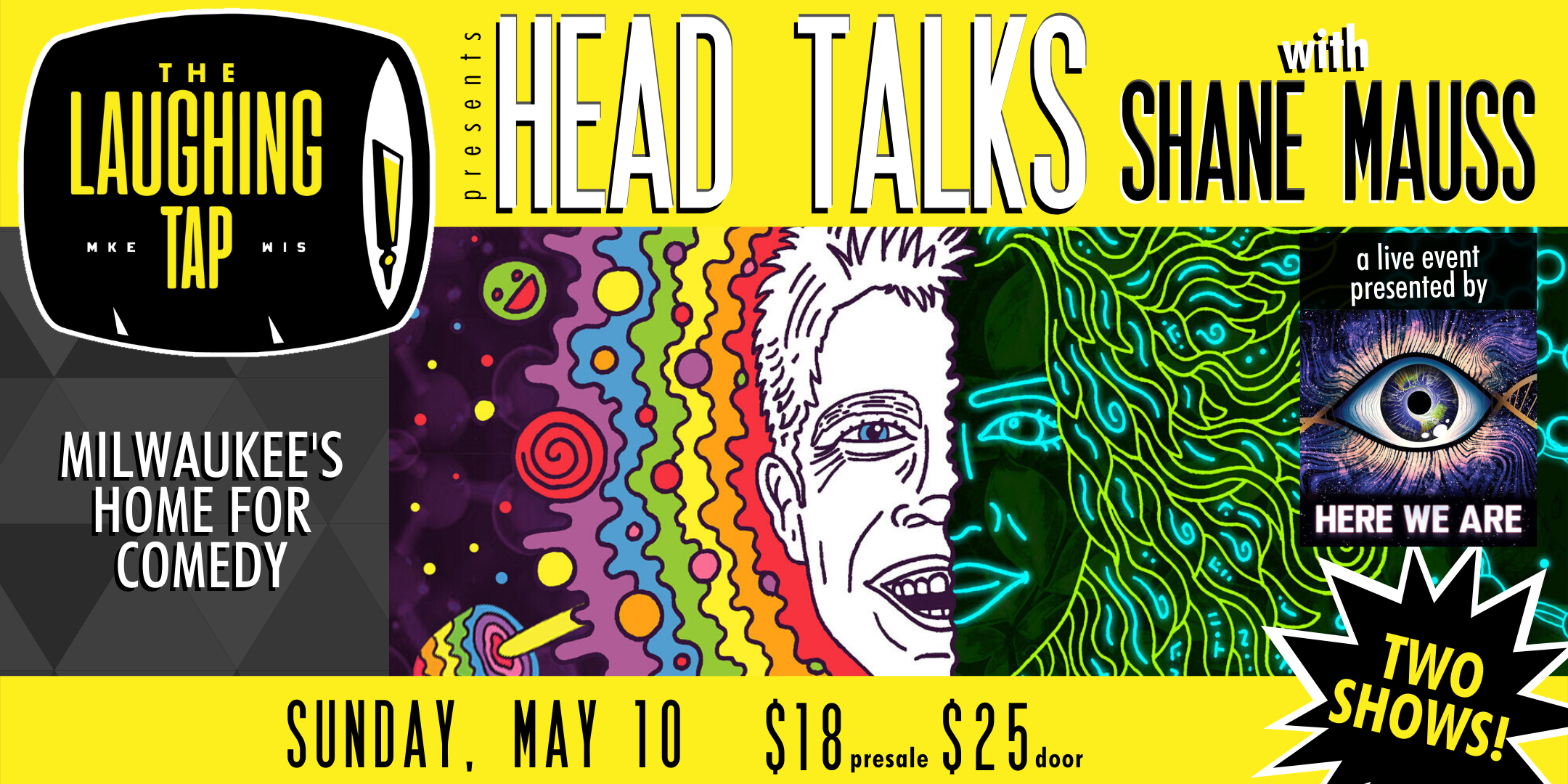 HEAD TALKS Presented by the Here We Are podcast

Partnered with the Multidisciplinary Association for Psychdedelic Studies (MAPS) and DanceSafe

Shane Mauss is an award-winning stand-up comedian, science podcaster and a psychedelic advocate. Head Talks is his new tour where he is joined by a psychedelic researcher in each city for a show combining all three of his worlds into one two-hour show. You’ll get psychedelic comedy, a science talk, a Q&A and a community meet & greet in one event.

The show’s special guest is Sophia Rokhlin. Sophia is an anthropologist political ecologist and co-author of the new book When Plants Dream: Ayahuasca, Amazonian Shamanism and the Global Psychedelic Renaissance.