Kelsie Huff at The Laughing Tap 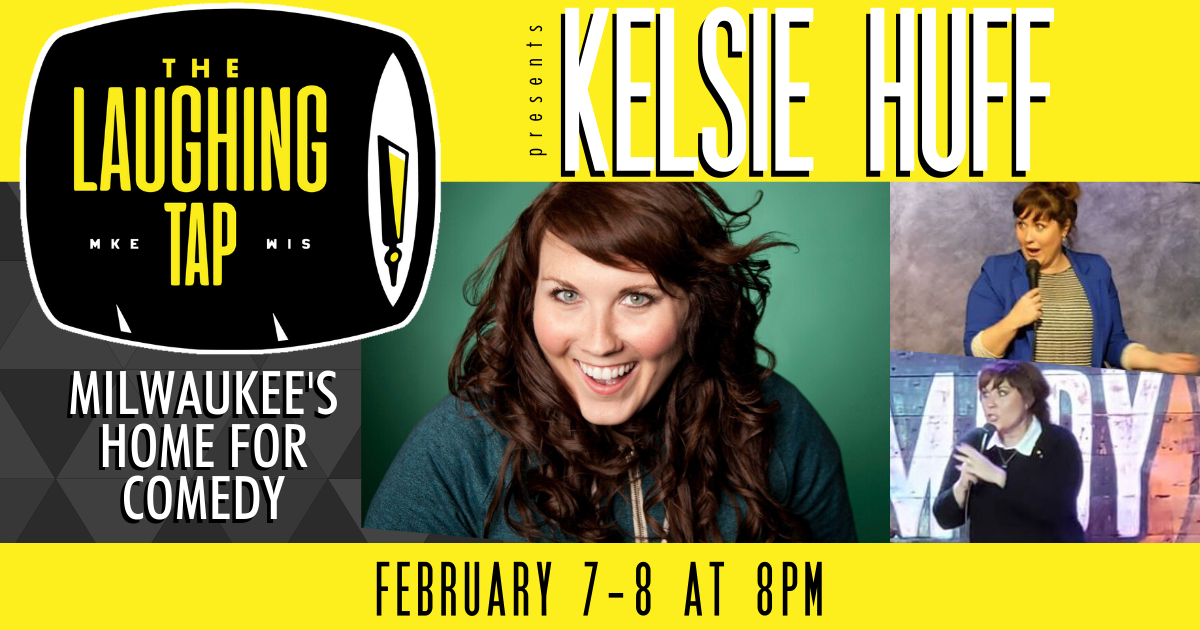 Kelsie Huff is a Chicago based stand-up and storyteller. Kelsie performs stand-up at clubs all around the Midwest, as well as comedy and fringe festivals around the country. She is a regular guest on Chicago’s WCIU’s (CW26) The Jam, ABC’s Windy City LIVE, and WGN radio. Huff is the creator of the kates – an all female identified comedy showcase that has been running for over ten years. Kelsie is the co-host of Shaped: A Comedy Self-Help Podcast from Two Gals Who Can’t Help Themselves with fellow comedian Amy Sumpter. Huff is also a fan of frosting and Cheese Whiz.