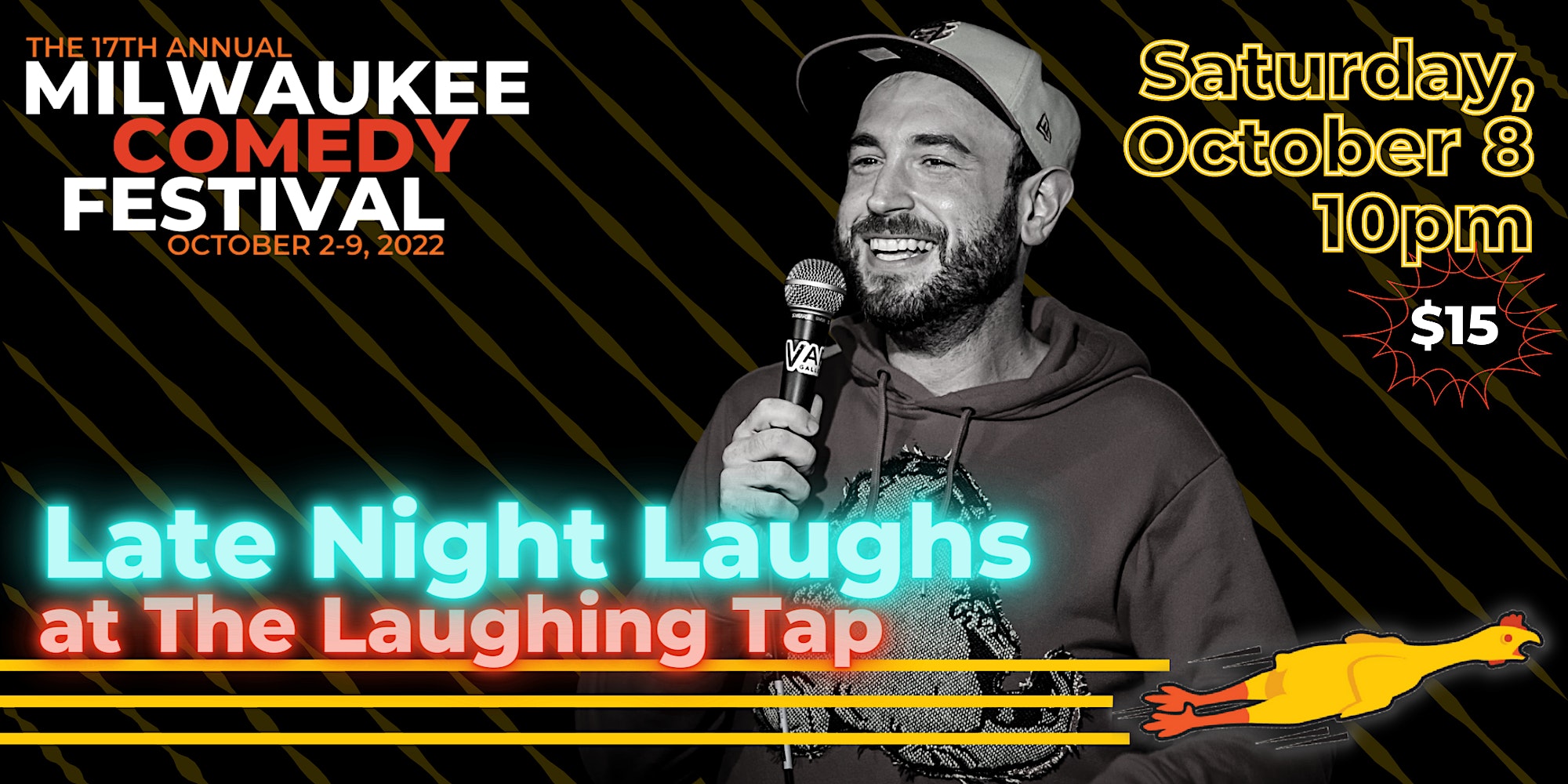 This late night show part of the Milwaukee Comedy Festival is worth staying up for!

Bringing you top-notch laughs in a cozy 10pm time-slot at The Laughing Tap! If you’re looking for some of the best stand up comedy around, this is the show you do not want to miss. The line up includes great comedy from across the country including host Mark Vegas (Milwaukee), Alex Morris (Oshkosh, WI), Elle Orlando (New York), and headliner Eitan Levine (New York City).

MCF 10pm Saturday at the Laughing Tap!
Doors and bar open at 9:30pm, show starts at 10pm.
Sales are final. No refunds, exchange only.