Mitch Fatel at The Laughing Tap 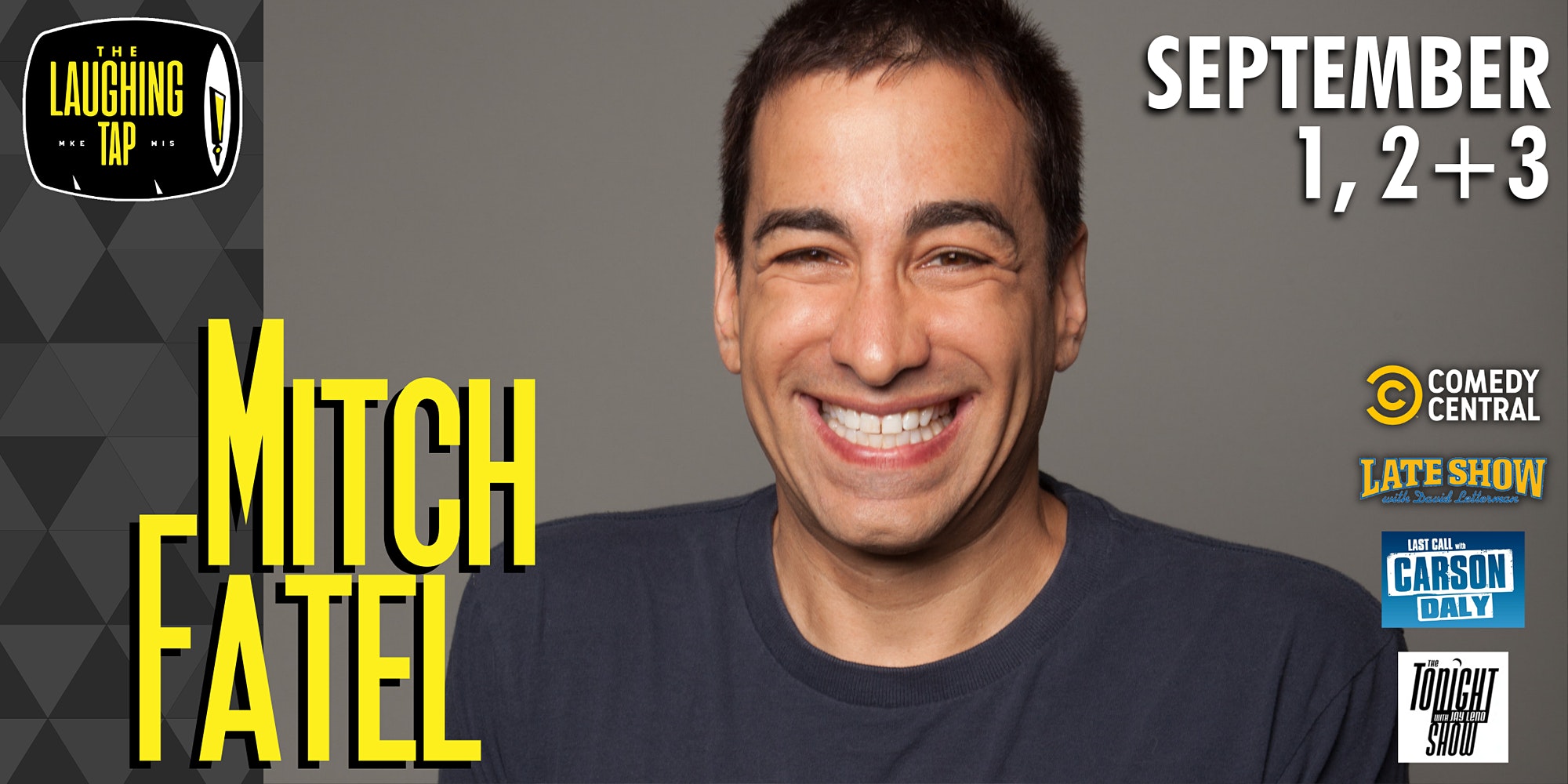 Is that a sparkle in his eye or is he just confused? With his innocence and friendly demeanor, Mitch quickly engages the audience and then catches them off guard with a mixture of mischievous dialog and off color comments. While laughing at observations only Mitch can get away with, we are left wondering if he truly understands what he just said. We never really know.

Mitch has been showcasing his talent to rave reviews for 30 years now. His resume, too extensive to list in its entirety includes 2 Comedy Central specials (one of which was voted #6 all time by viewers) and 3 best-selling CD’s. He has appeared on almost every Late Night Comedy Show and took home honors as the Best Comedian at the HBO Aspen Comedy Festival. In 2021 his new 1 hour special Bad-Girls will be released and will change the comedy world forever.