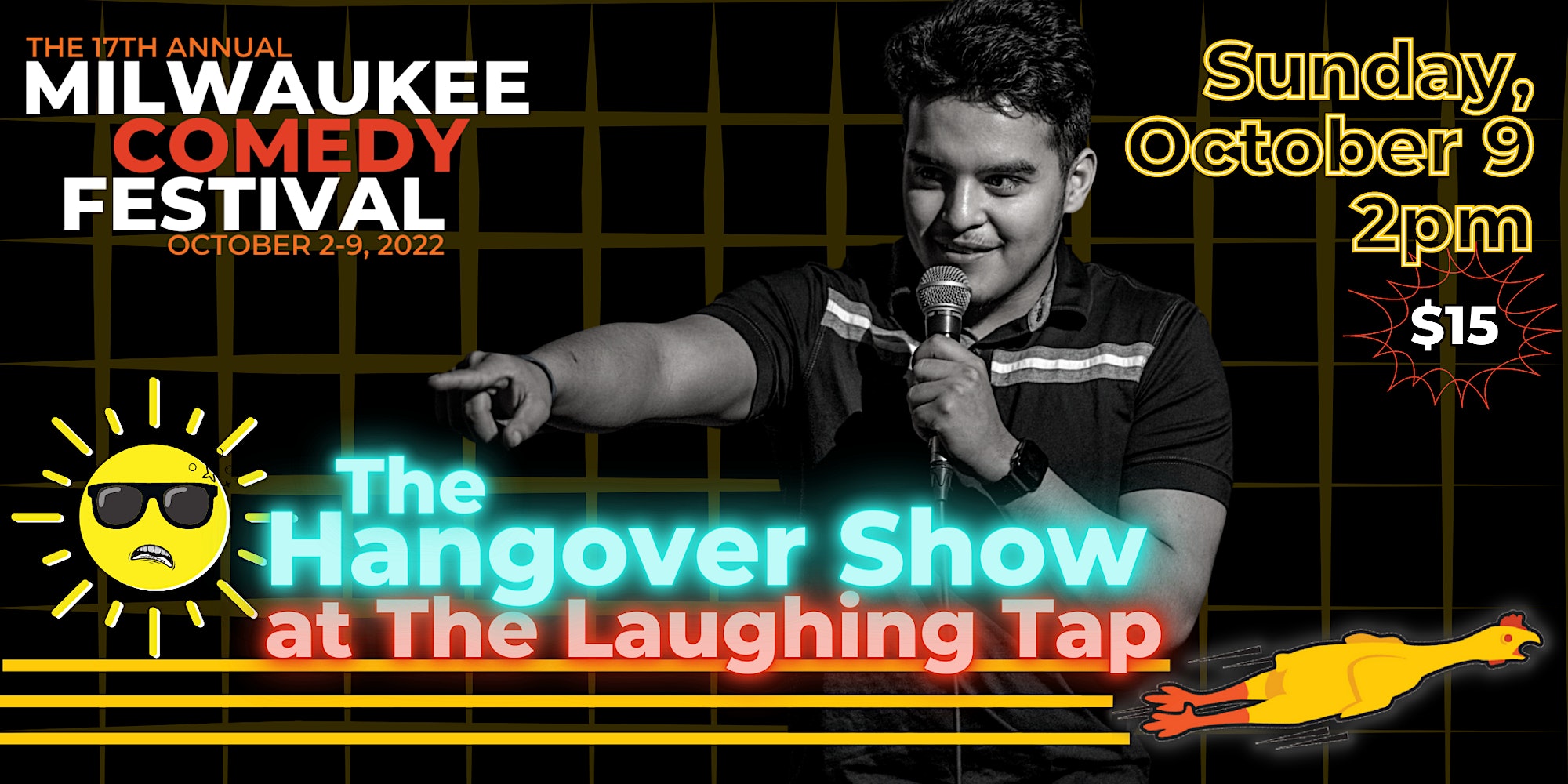 After 7 days of laughs at the MKE Comedy Fest already, you need a show that will cure what ails ya!

The Hangover Show has become a Milwaukee comedy favorite! It has everything you need on an early Sunday afternoon: Bloody Mary’s, mimosas, cheese curds, and of course a comedy showcase stacked with talent! Start the last day of the Milwaukee Comedy Festival right – with The Hangover Show! Line up will be announced soon.

MCF Hangover Show at the Laughing Tap!
Doors and bar open at 1pm, show starts at 2pm.
Sales are final. No refunds, exchange only.